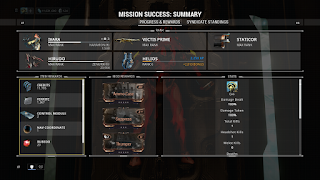 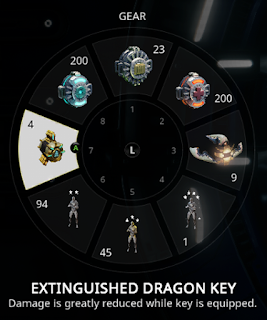 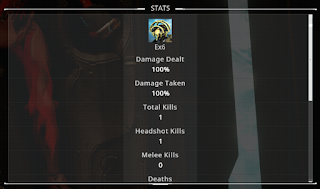 As I said, take your time, but don't take too long time, eventually Lotus will tell you, "mission failure is eminent" and then you have 60 seconds to finish and extract.