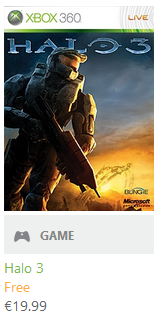 Downloaded today Halo 3, as it is the free game of the second half of October, but not sure when I will play it - my plan for upcoming games includes the latest DLC-s of Borderlands 2 GOTY - I will be spending some time again in that game, over the upcoming weekend. :)

And, when we are in subject of downloading games - Battlestations Pacific has very good deal now in Xbox - regular price is 24.99 Euro, but now I got it for 4.99 (gold members only deal). It would be just stuped not to buy it at that price, as the used copies cost around 20 euro on ebay. There is similar discount is for Battlestations Midway, but that game I already have as a DVD version. 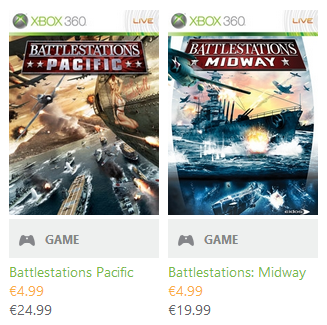 So ... About gaming - today I got 2 achievements worth 30 points in Ascend: Hand of Kul. Also played AlphaJax, but no new achievements there. 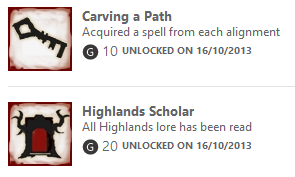