Did not have much time to play it, but managed to get 2 achievements in the Tiny Tina DLC: 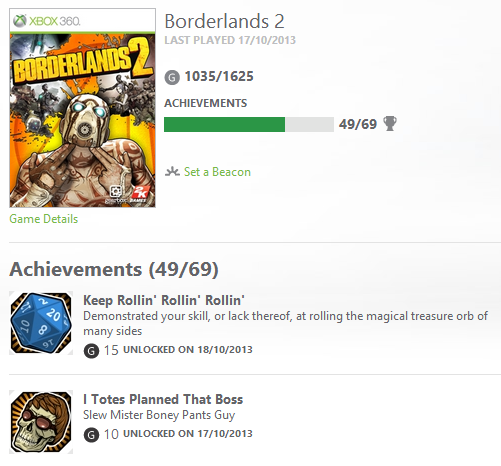 Oddly enough you don't see the GOTY even existing when you check out Borderlands2.com site, but if you are in Europe, you can get it from some retailers ... Game.co.uk for example.

Did my usual daily moves in AlphaJax and managed to kill the final boss in Ascend: Hand of Kul. It was not that hard actually - probably because I had just ascended and had relatively good gear for my low level character. And also because I tend to rely more on spells than on my sword (I have invested a lot of souls in upgrading the spells I have). 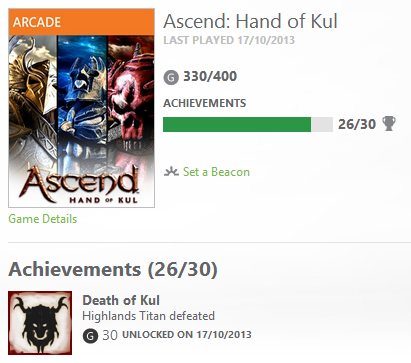