This November was sent out in style. Played 4 games, got achievements in 3 of them, 125G in total.

Lego Star Wars TCS - as the end is near, the G-s from game are growing. Got 3 achievements total worth 100G

The Disco achievement come unexpectedly when I was re-playing missions and hunting for the unclaimed mini-kits and red bricks. The last Disco was in some hidden room, where I was not able to go during normal gameplay. Harmless achievement was another one that was easy to do with 2 controllers and selecting R2D2 for one player and Droidikas for second player. Last but not least, the 60G Red Brick Master - this is quite easy just a time consuming one. 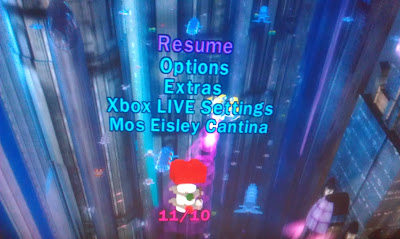 One mini-kit too many? 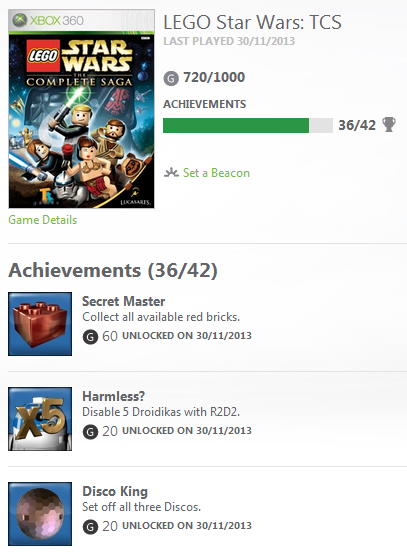 Then I played little bit Wheelman again, and managed to get one easy achievement in that one: 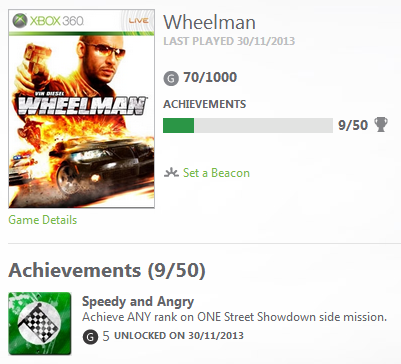 Played couple of rounds in multiplayer and got one achievement in it. Did not have to much to get it - just had to be in the winning team. :) 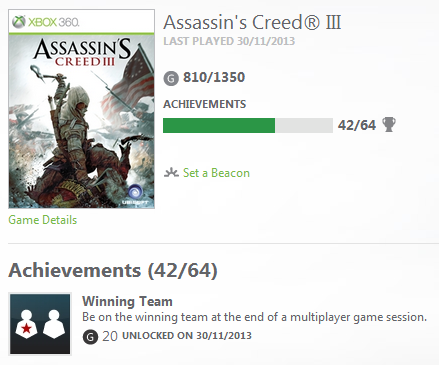